Solidarity Fund for small companies (VSEs), self-employed and micro-entrepreneurs: aid of up to €1,500.

How to benefit from tax-free aid from the Solidarity Fund financed by the State and the regions?

The State and the Regions have set up a solidarity fund to help small businesses most affected by the crisis. Inter-municipalities and large companies will be able to contribute to the financing of the fund. Insurance companies have already announced a contribution of €400 million.

Who is concerned by this solidarity fund financed by the State and the Regions?

This aid of up to €1 500 will be available to very small businesses, the self-employed, micro-entrepreneurs and the liberal professions which have no more than 10 employees, a turnover of less than €1 million and an annual taxable profit of less than €60 000 and which :

are prohibited from receiving the public according to article 8 of the decree of 23 March 2020, even if there is a residual activity such as take-away sales, delivery and withdrawal of orders, “room service”;
OR

In addition, Bruno Le Maire, Minister of the Economy and Finance, announced on Wednesday 15 April 2020 that farmers who are members of a joint farming group (GAEC), artists and authors, and companies undergoing receivership or safeguard proceedings will also be able to benefit from the solidarity fund.

For the most difficult situations, additional support of between €2 000 and €5 000 may be granted to businesses that :

* are unable to settle their debts due within 30 days and the amount of their fixed charges, including commercial or professional rents, due for the months of March and April 2020

have had their application for a cash loan made since 1 March 2020, with a bank of which they were a client on that date, refused or remained without reply after ten days.
Since 15 April, regional and State departments have been working together at regional level to examine the files.

Additional measures that have been taken to help businesses are : suspension of income tax and insurance expenses, bank loans guaranteed by the State , payment of partial unemployment benefits, suspension of rent and various bills of the organization, etc.

How to benefit from this aid?

If you fall under above-mentioned conditions:

To receive the aid for the month of March: from 1st – 30 avril

To received the aid for the month of Avril : from 1st May onwards

all eligible companies can make a simple declaration on the tax website – https://www.impots.gouv.fr/portail/  by login on personal portal (not professional portal), where it mentioned CORONAVIRUS – COVID 19 : PARTICULIERS, 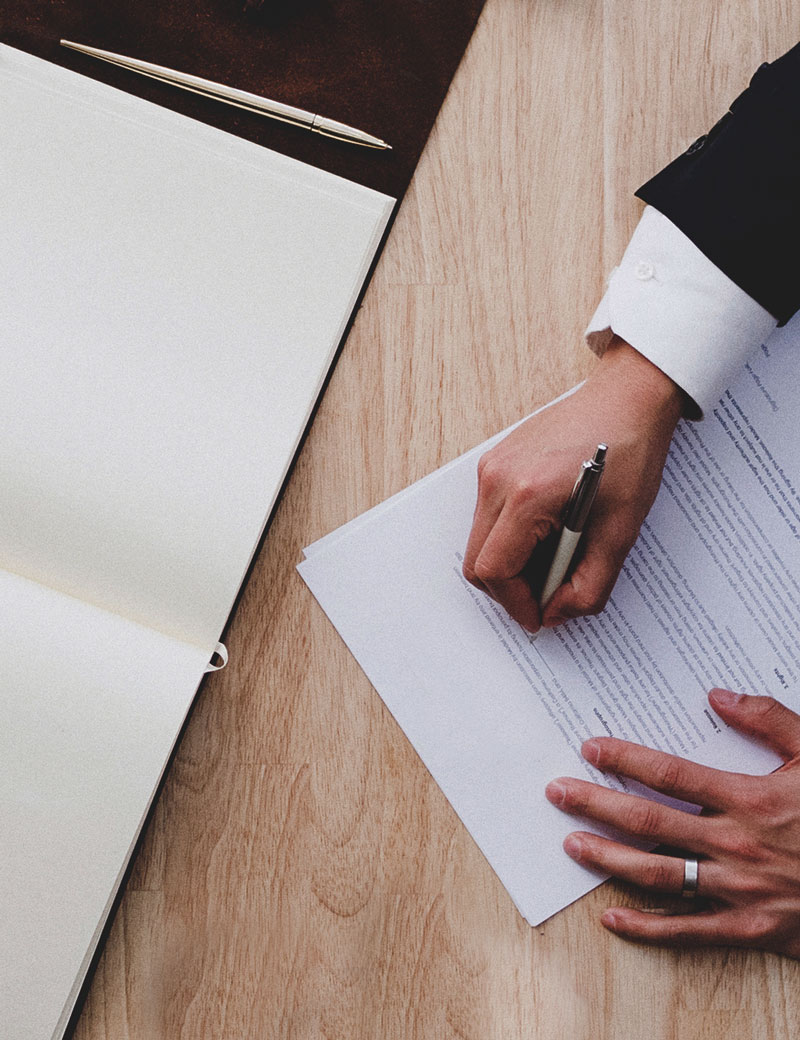