The Heat Wave In France 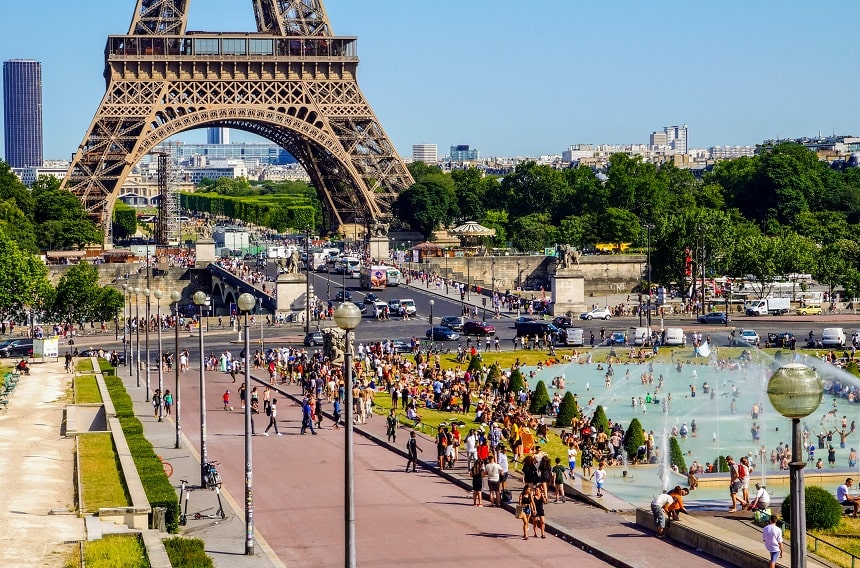 Since June 15, 2022, France has experienced several episodes of heat waves, unprecedented in their intensity and their precocity.

In fact, the first round of heat waves occurred much earlier in June and lasted quite long. In July, it lasted for 9 days, from July 12 to 20.

The intensity of heat caused the death of two people according to Public Health (Santé Publique) France, including a death in Brittany on July 18, 2022 during the peak of the exceptional heat wave.

The heat continued in the southeast quarter of the country and persisted since this region was not affected by the storms from the west that refreshed the rest of the country.

Since then, temperatures across the country have remained above normal during day and night.