Proposition of new immigration law in the beginning of 2023 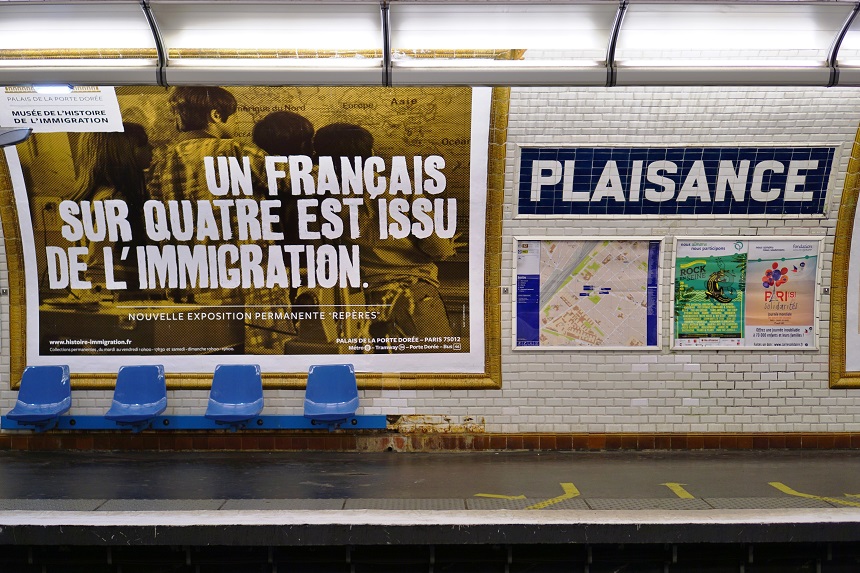 On September 15, in a meeting with the prefects (high level administrative officers), the president Emmanuel Macron spoke about a bill on immigration that will be presented in early 2023.

According to the Head of State, the current policy is “absurd, ineffective and inhumane”. Thus, he proposes that in the future, it will be essential that the procedures are differentiated so that the instructions can be given more quickly. Requests must be processed much more quickly while respecting everyone’s rights to avoid “all delaying practices”. This will speed up and allow better integration of “those who have a temporary stay permit, through language and work”. That is to say, to allow the latter to take language training to learn the French language better and help them in their integration into the world of work. He also proposes a better distribution of foreigners on French territory by sending them to “rural areas which are losing population”.

That’s not all, Emmanuel Macron promises to improve deportation policies for foreigners in an irregular situation. He hopes to send “a clear message” to the world that France is strengthening its policies on granting of visas. He counts on the cooperation of the countries whose nationals are staying illegally in France or who have been expelled by France for disturbing public order, to take them back and grant them consular passes.

The immigration bill was to be presented in the fall according to the Home Minister, Gérald Darmanin. In the beginning of August, it was postponed on the pretext that there will be consultations on the subject within his ministry in the first place and then a big debate will take place in Parliament in October.

According to Marine Le Pen, ex-president of the National Rally, migration is a scourge that must be fought because “it is the origin of impoverishment, savagery and the weakening of national identity” of our country and our society.
During the presidential elections, the former candidate who came in second position had promised to “stop uncontrolled immigration by giving the voice to the French by referendum”.

Her party’s ambition is to put an end to the immigration of settlement and family reunification, to process only those applications for the right of asylum made from abroad, to reserve social benefits for French citizens and foreigners on the condition of having worked for 5 years, give priority to the French citizens for access to employment and social housing, systematic expulsion of illegal immigrants, delinquents and foreign criminals as well as the abolition of jus soli (right of nationality by birth in the territory of a country). Children born on French territory to foreign parents will be able to apply for naturalization when they turn 18 and show their desire to be French and their integration into France.

The acting president of the National Rally, Jordan Bardella, says that “Today’s France, everyone comes in and no one goes out”.

As for Jean-Luc Mélenchon, founder of France Unbowed, he preaches a more “humanist and realistic” approach to the question of immigration. According to him, the first task would be to ensure that foreigners do not leave their countries of origin because it is also a suffering for them to be far from their countries, their families and friends.

His promises during the presidential elections were to strengthen the International Organization on Migration and the United Nations High Commissioner for Refugees, to oppose unequal trade agreements to prevent migrants from leaving their countries, to act against the climatic consequences through transfer of technology, financial and material aid, guarantee the right of asylum by taking time to study each file and finally, facilitate access to visas, regularize workers, students, parents of school children and set up the ten-year residence permit as the reference residence permit.