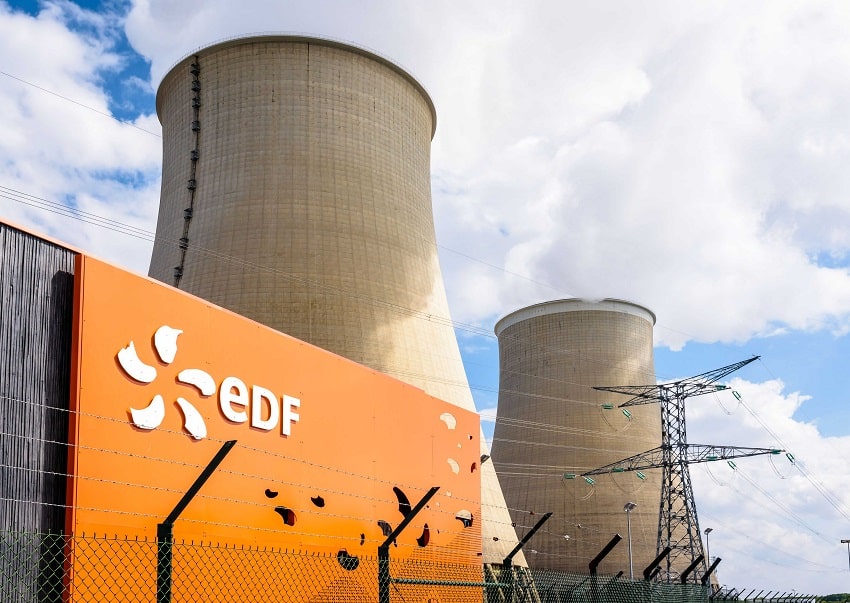 According to the government and specialists, France is probably heading towards a shortage of electricity supply and an increase in its price.Thanks to the tariff shield established in October 2021, within the framework of the 2022 finance law, the price increase is limited to 4%. To respect the limit, the Government has decided to lower the contribution to the public service of electricity (CSPE).

Indeed, because of the war in Ukraine, the price of gas has increased and its import from Russia may stop completely in France as in other European countries. The relationship between the two is that part of the electricity is produced with gas.

The second reason is that many nuclear power plants are closed due to the discovery of corrosion in some reactors and others due to maintenance that has been delayed because of the health crisis. Currently, 32 out of 56 plants are shut down.

According to the schedule, once the maintenance is completed and the corrosion problems are solved, the plants will be restarted little by little. 23 plants will apparently be running at the end of November, 4 in December, 3 in January and the 2 remaining ones in February. However, the 56 plants will not operate simultaneously, those in operation today will be shut down due to maintenance.

The shortage is due to the lack of anticipation. In 2000 it was decided that there were already too many nuclear power plants, so no new plants have been built since. A new reactor will not be built until the end of 2023.

To avoid shortage and any general and uncontrolled power cuts, the last resort would be load shedding. That is, a power cut (not more than 2 hours) between 8 am and 1 pm and 5:30 pm and 8:30 pm. Only a part of the households will have a power cut in turn. Nevertheless, sensitive establishments (hospitals, security, national defense etc.) and people on artificial respirators will not suffer a power cut.

In front of such a situation, President Emmanuel Macron has appealed to the citizens to be “sober” in their consumption of electricity. But can the sobriety of some be a viable solution on a national scale? 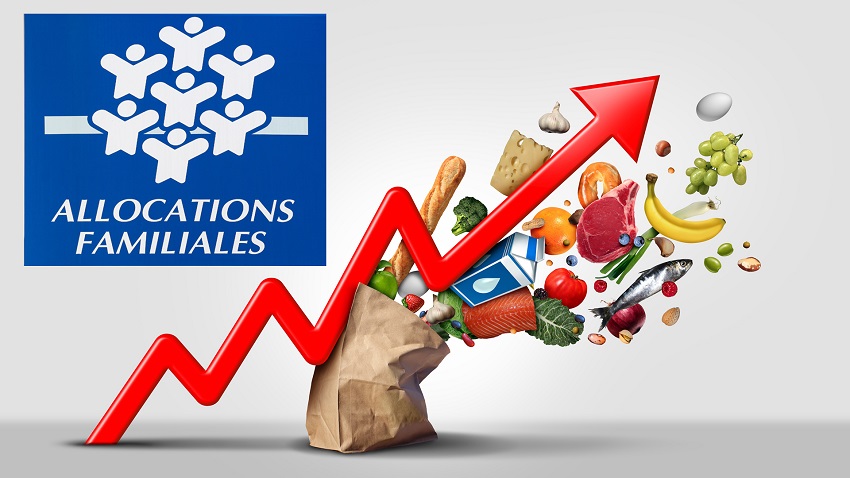 Due to the prolongation of the war in Ukraine has led to an inflation that amounted to 6.1% in July and the price of food has increased by 7%. The rate of inflation has come down to 5.8% in August thanks to a slowdown in the rise in energy prices. But consumer prices increased by 0.4% between July and August, compared to 0.3% between June and July.

Taking into account the needs of the common French population, the government has increased the minimum wage by 2.01% from 1st August, i.e. 26 euros net per month. It is to be noted that SMIC was already increased by 2.65%, i.e. 34 euros net on May 1, 2022.

Recently, CAF (Family allowances fund) has announced that financially weaker families will receive new assistance from September 15 onwards as part of the exceptional solidarity support from the Government taking into account the purchasing power of those families. Every concerned household will receive a sum of 100 euros and additional 50 euros for each child.

No action is required to receive this assistance. It will be paid to the families by CAF automatically.